With big smiles on their faces, the elders enjoyed an entertaining morning at the City of Dharma Realm; with breathtaking performances from the CTTB’s IGDVBS, melodious singing from CDR’s IGDVS, and much more.

On October 6th, after a final practice, the boys in Lion Dance, Dragon Dance, and Drumming loaded up their truck, and prepared for the early departure the following morning. The next day, after a 3-hour drive to Sacramento, the boys unloaded their equipment, and enjoyed an exquisite lunch at the dining hall. During the lunch, the school president and clubs president, Tony Yap (12) and Chee Hee Seng (11), respectively, gave a speech explaining the importance of Honoring Elders and why they perform at such events. With their hunger satisfied, the performers rehearsed throughout the afternoon, and enjoyed a good night’s sleep before performance day.

On October 8th, elders from the Sacramento area were shuttled to CDR, where a hardworking staff consisting of performers, cooks, and volunteers prepared food and entertainment. The program commenced with a speech by Dharma Master Gwei, followed by buddhist songs and traditional dances. Then came the piercing cymbals, as the lion ran its way onto the stage, and began their ecstatic performance; jumping from stilt to stilt, with the audience at the edge of their chairs. Shortly after, the 24-seasons drumming crew performed their thunderous routine; with unique movements and catchy beats. Finally, the dragon dance closed the show with a tough routine consisting of strenuous and acrobatic moves, leading up to the lunch banquet. The elders cut the Longevity Cake, and everyone enjoyed the delicious vegetarian lunch, which then concluded the program. (video recap at bottom of page)

Club members load up the truck and prepare for departure.

Club members set up and prepare for rehearsal 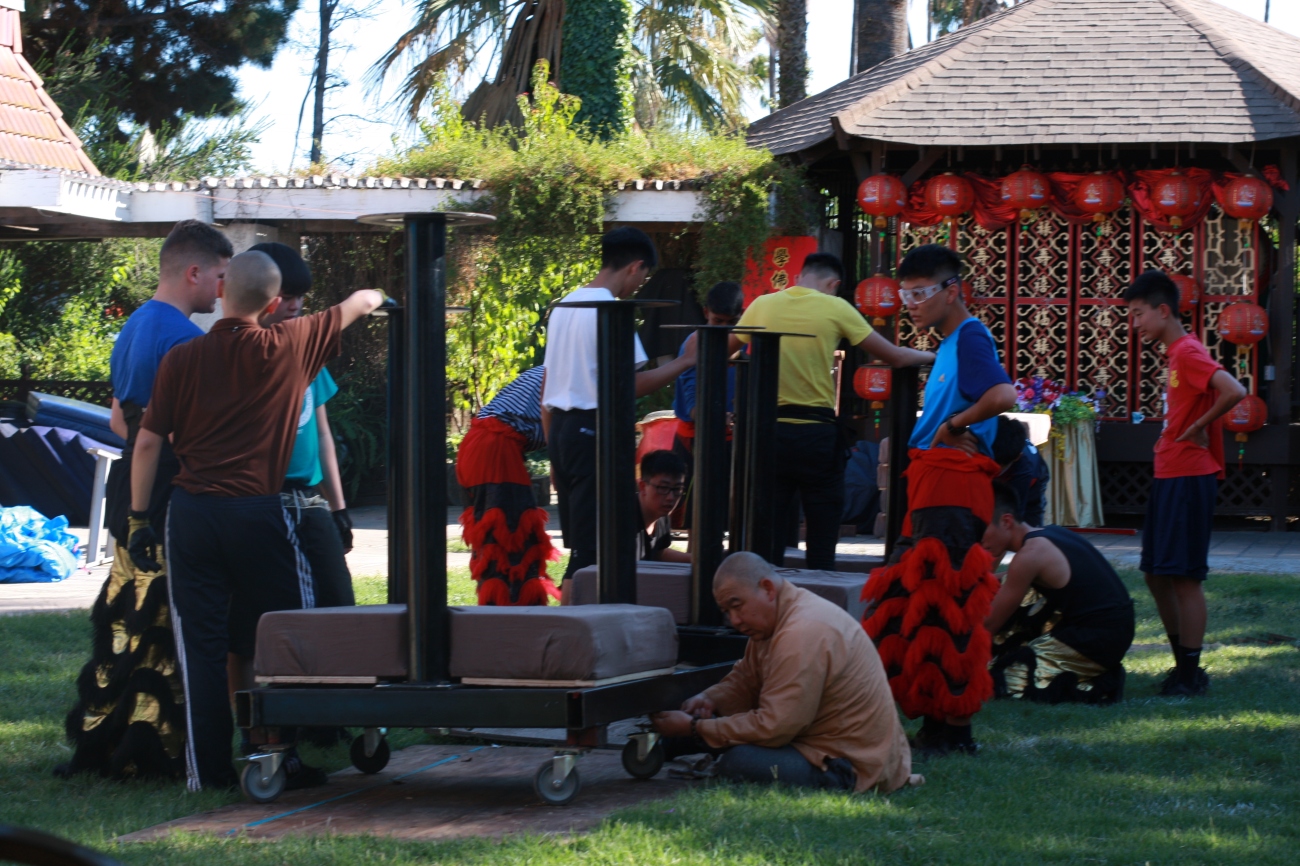 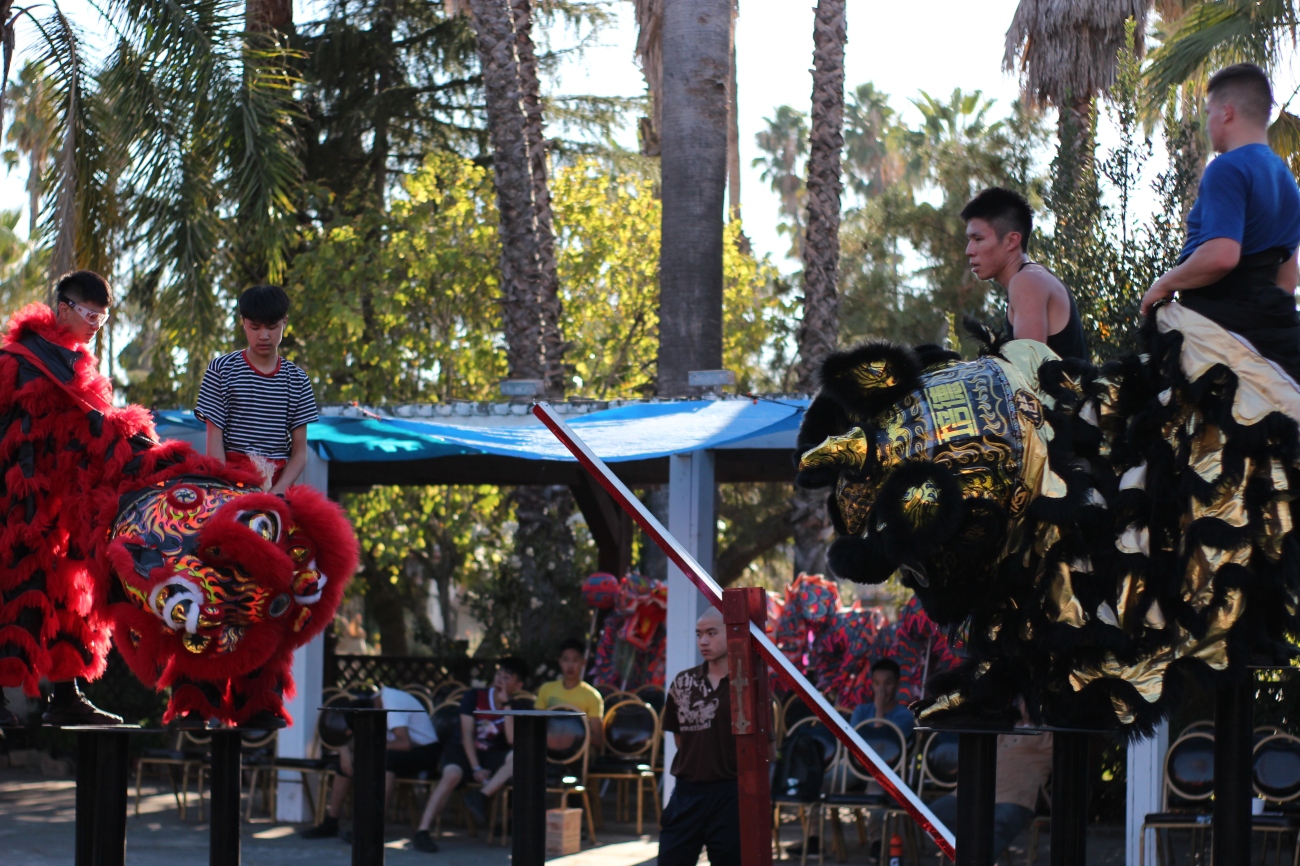 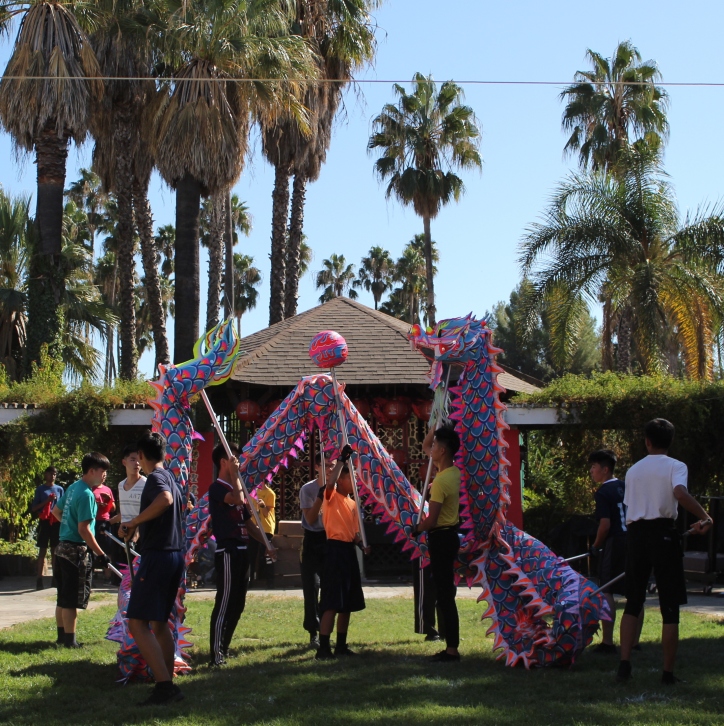 Dharma Master Gwei gives the commencement speech at the event 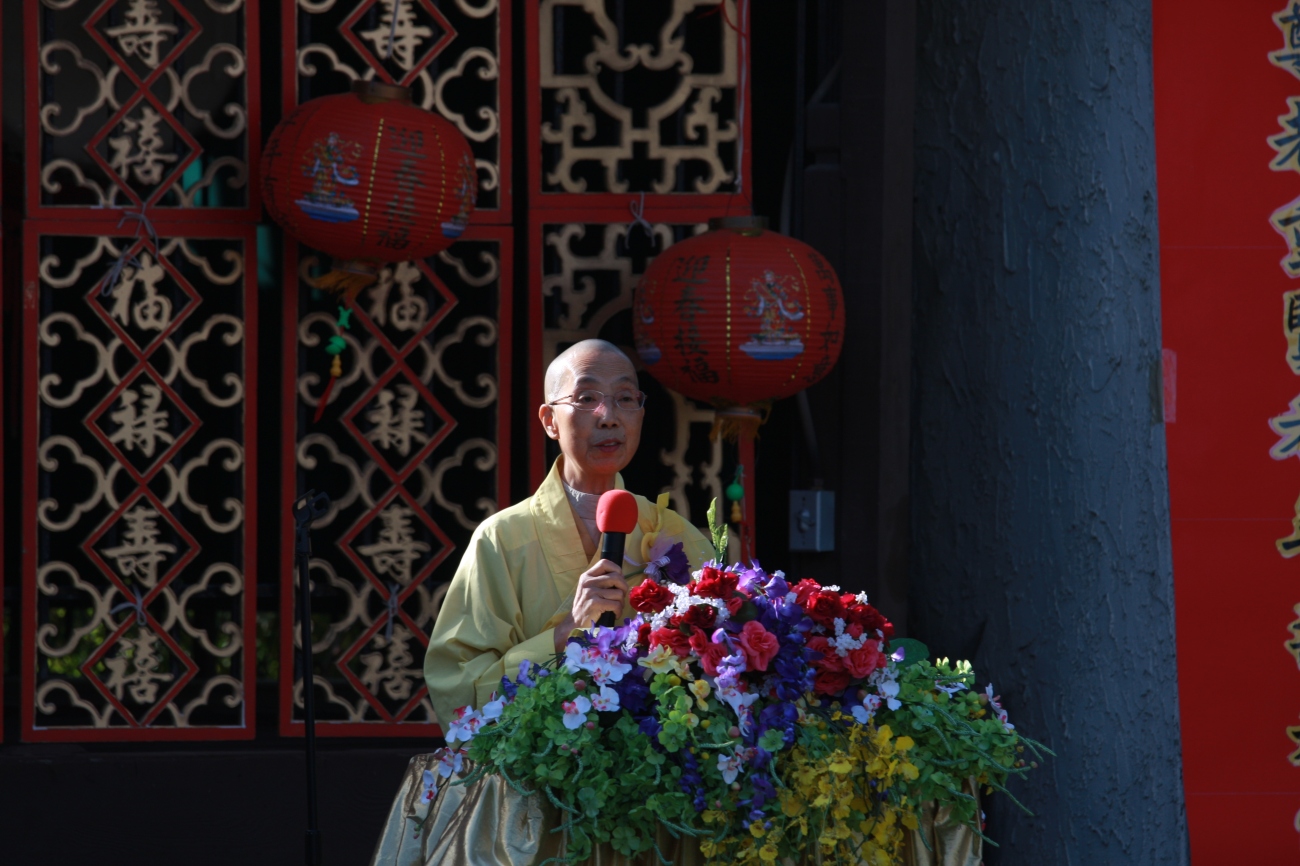 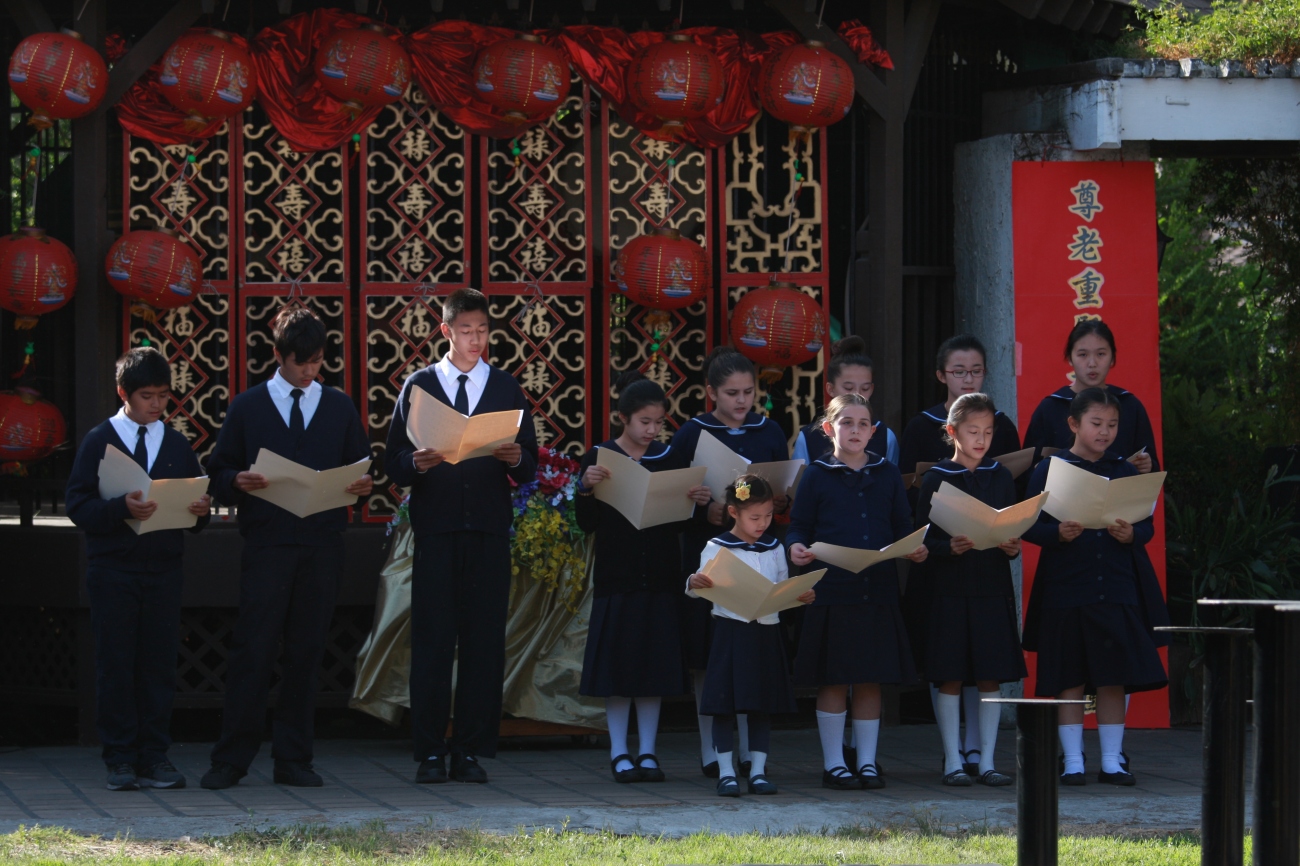 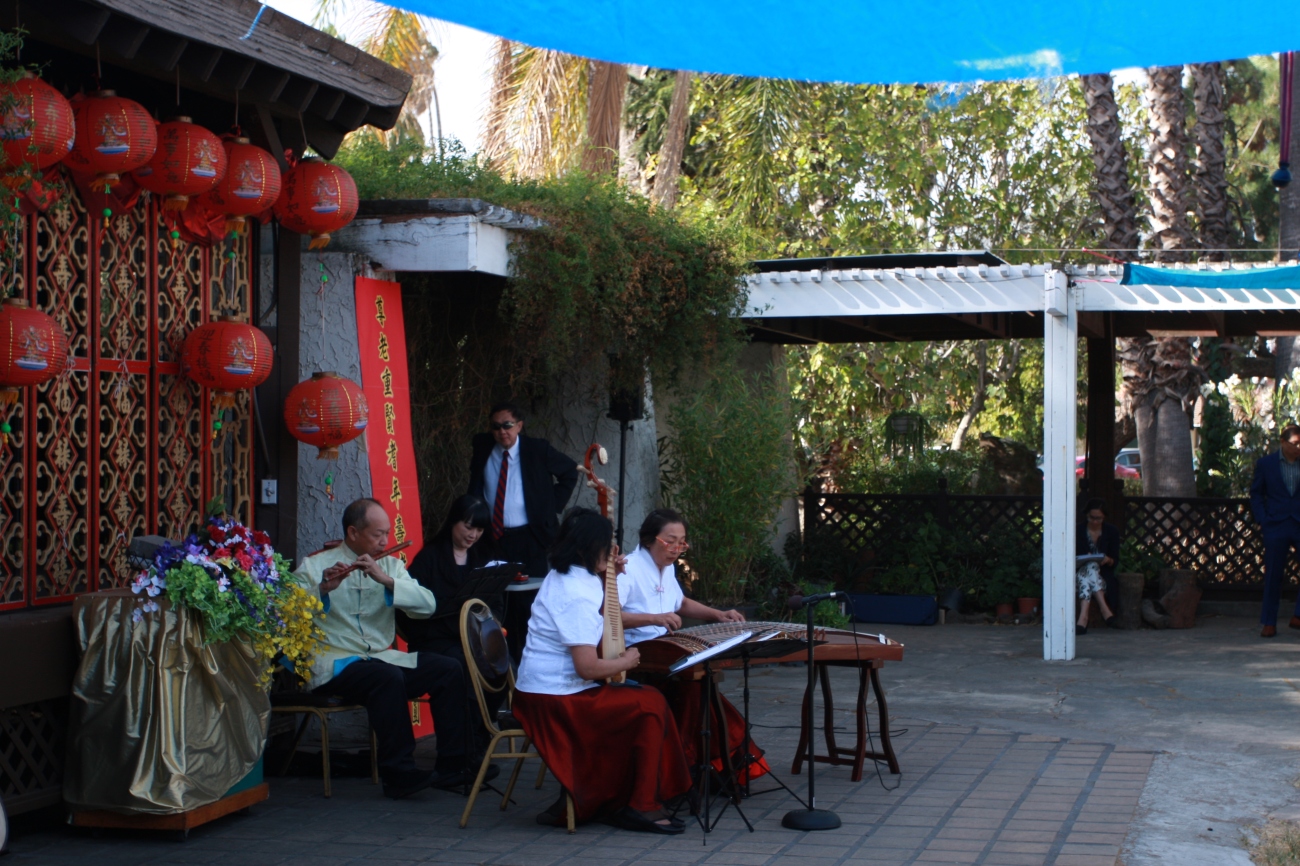 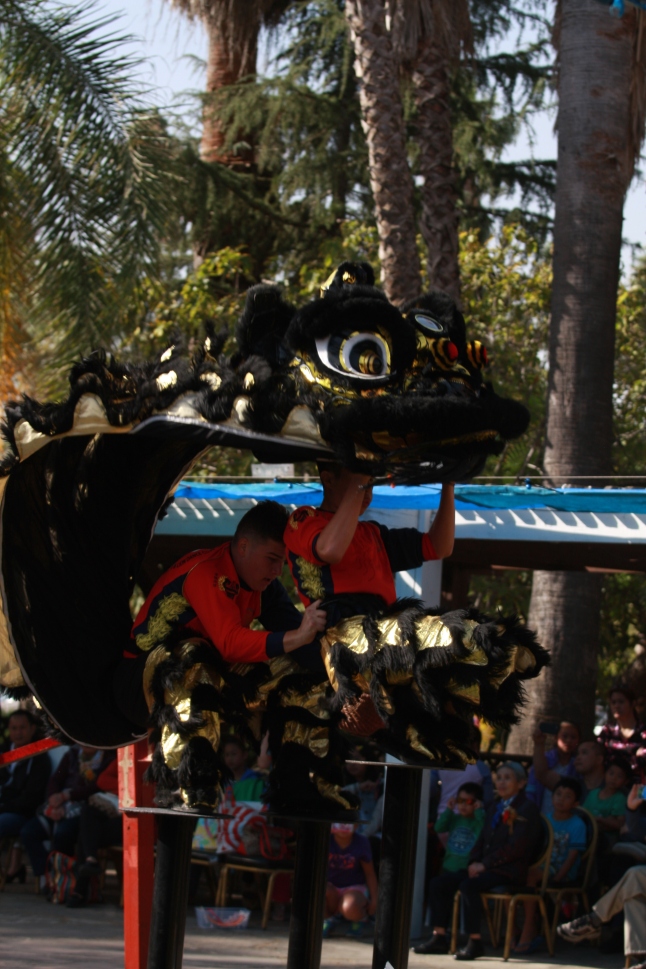 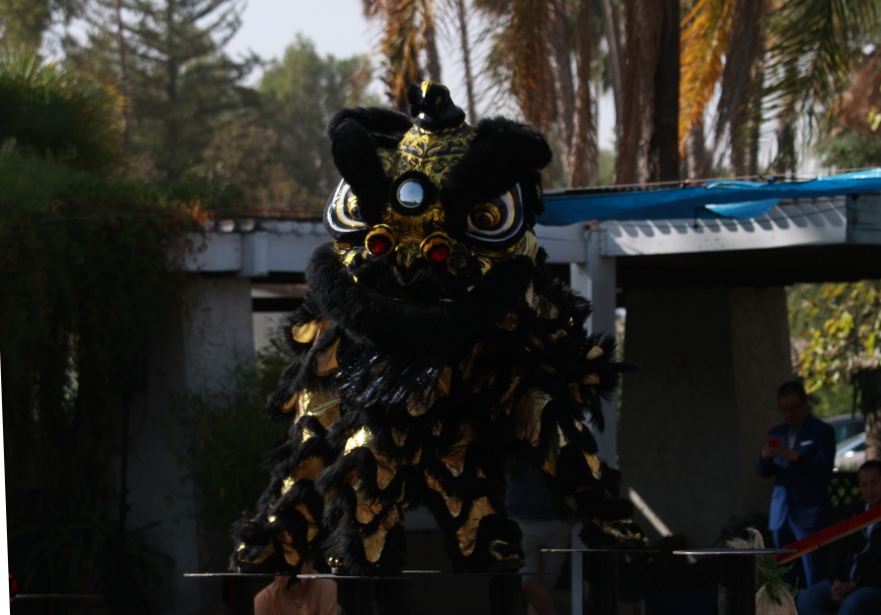 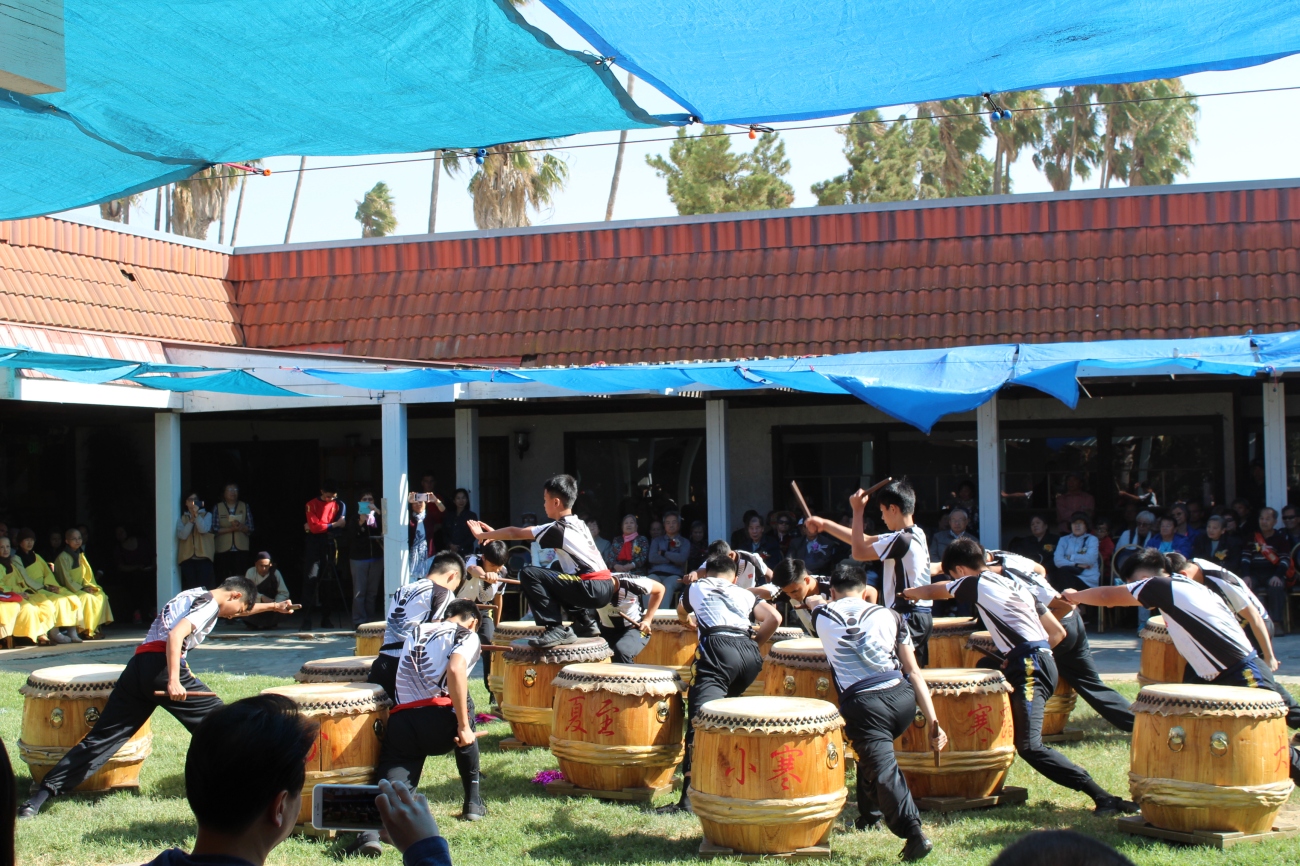 Special thanks to CDR’s hardworking group of volunteers for their generous hospitality and delicious food, as well as volunteer drivers and supervisors.