On Saturday, April 15, 2017, eight 9th graders from the girls division of Developing Virtue Secondary School headed over to an Easter festival in a plaza in downtown Ukiah to promote Chinese culture and fundraise for Children of Uganda. The students also gave out free hot chocolate, provided flyers about the school, and welcomed visitors to try the Chinese instrument guzheng (古箏). 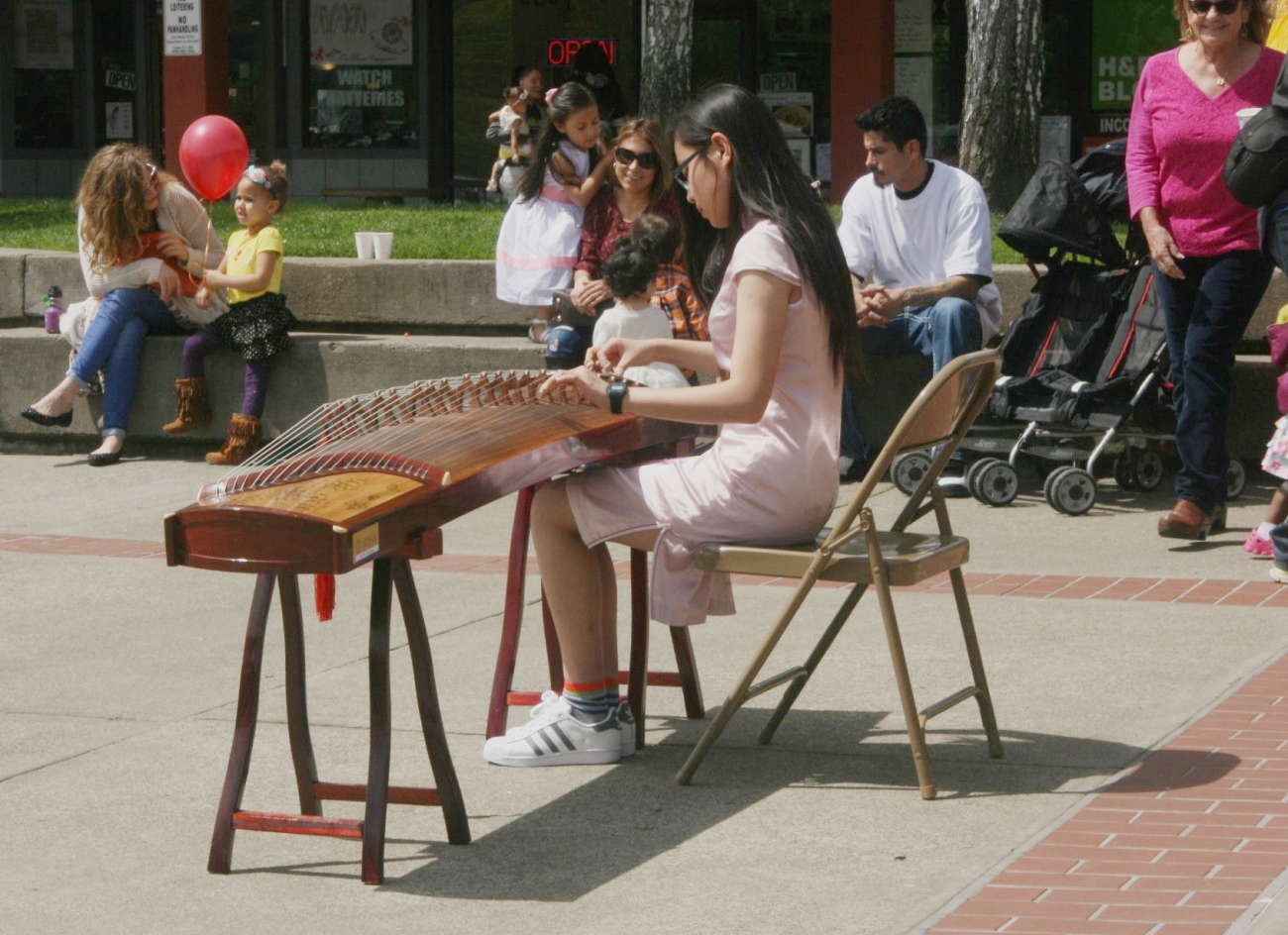 There were two performances, a Taiji group performance and a guzheng solo, played by Emily Du. The spirited music and choreography design of the Taiji performance was well appreciated by those at the festival. Jocelyn He, a freshman at the event, added that “the people there were really interested in the Taiji and other performances.” 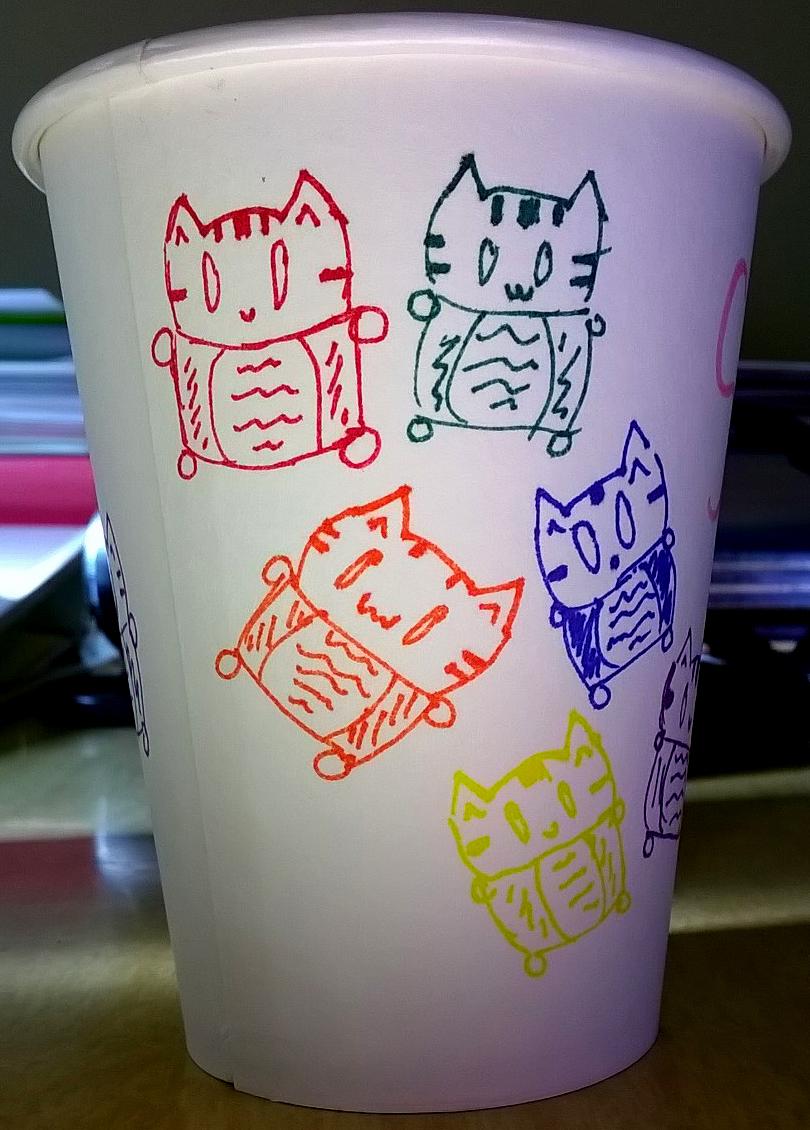 In addition, several adults and kids expressed interest in the guzheng after the performance, even asking Emily to play it again near their booth. One visitor praised that the guzheng performance was “very beautiful.” 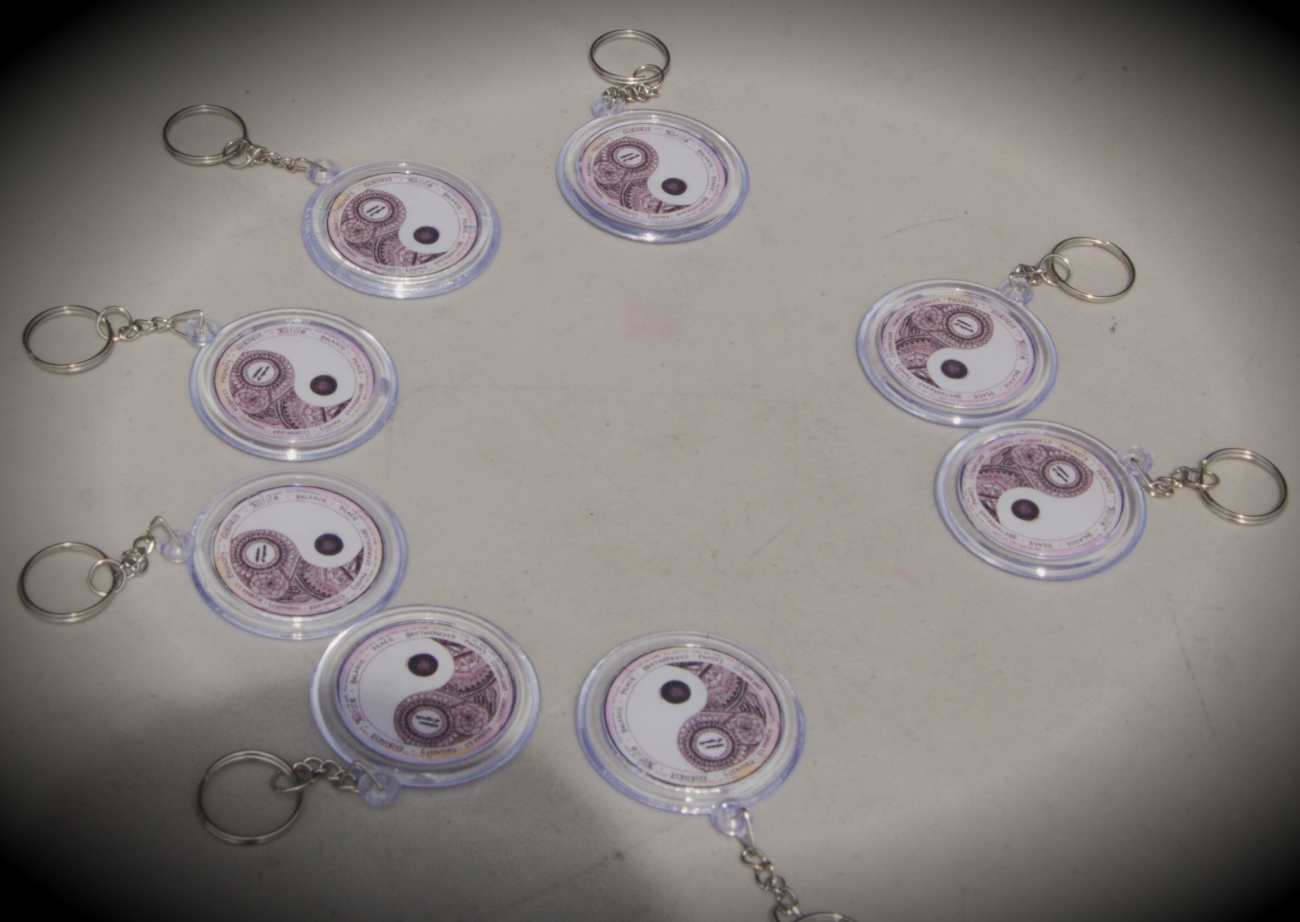 Many people also accepted the Compassionate Hot Chocolate and enjoyed it. The children at the festival especially seemed to like the hot chocolate, which were in cups with designs hand-drawn by girls schoolers. 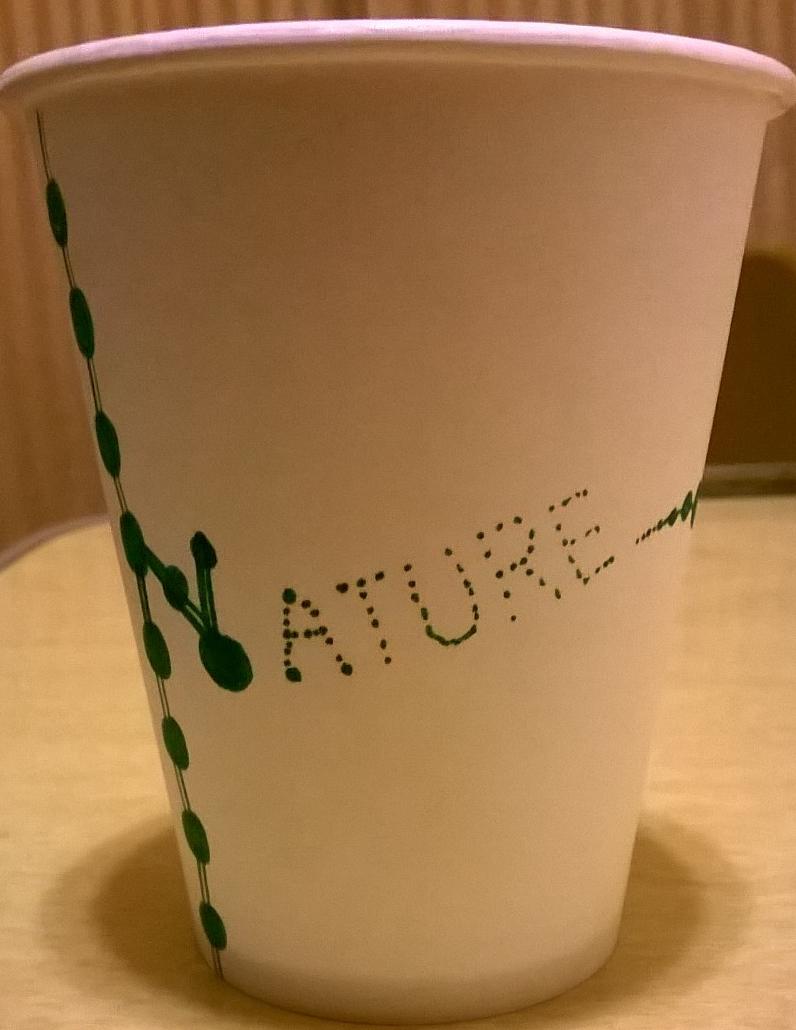 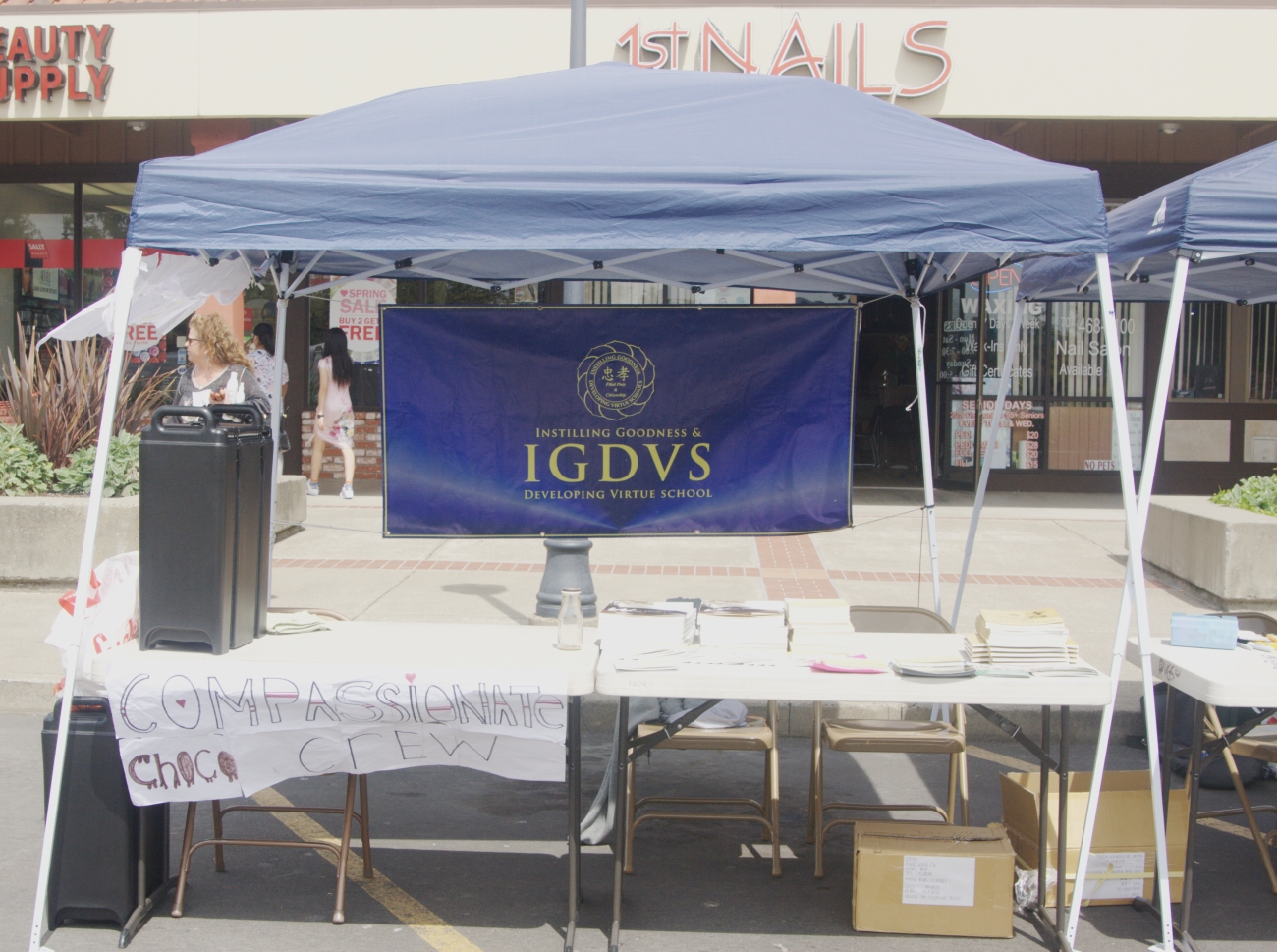 Some visitors wanted to know more about the school or Chinese culture in general, and they took flyers, books on meditation, and Chinese recipe books, which were all provided at the booth.

Also, many intricately designed keychains were sold at the Children of Uganda fundraiser booth that day. Numerous passersby were drawn to the booth by the yin-yang symbols, trees, and dream-catchers inked onto the key chains. People also asked about Children of Uganda, an organization dedicated to helping orphans in Uganda.

Sophie Xue, a student helping at the fundraiser stated, “The purpose was really meaningful.” Another student added, “I was pleased to see everyone wanted to help the children.”

In brief, the booths at the Easter Festival helped people understand more about Chinese culture and brought awareness to Children of Uganda. It was a fun and light-hearted event, and people were happy to receive hot chocolate, books, and watch the performances. Kristina Ortega, a freshman, said that she “really liked that we went there just to bring joy to children.”