Student Editorial: Belle Roberts The last sight the guests of the 10,000 Buddhas Repentance expected to see while they were eating was a group of girls schoolers wielding paper flowers. Nevertheless, on the Friday before Mother’s Day, students from Instilling Goodness Developing Virtue Girls School charged into the […]

June 14 to June 26 , 2015 The Youth Summer Camp centered on the City of Ten Thousand Buddhas’ six guiding principles, in honor of Venerable Master Hsuan Hua, the founder’s 20th anniversary of entering nirvana. About 75 youth participated in this year’s girls camp. The students immersed […] 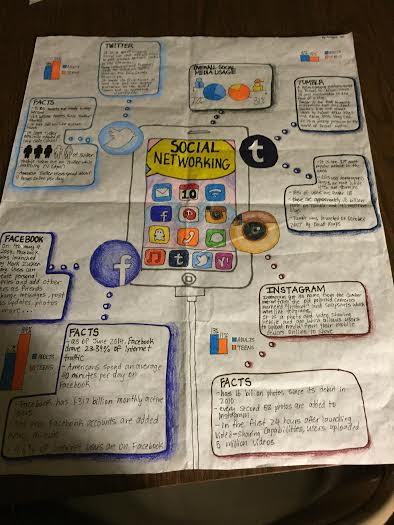 Students read Chinua Achebe’s Things Fall Apart. Major themes discussed in this unit include the individual versus society; traditions and modernity; as well as gender roles and responsibility. As the culminating assignment, they researched a social issue facing our society and prepared a poster that illustrates major facts and […]

Boys’ School Summer Camp June 17 to June 28, 2013 There were about 60 boys attended the 2013 Boys’ Youth Summer Camp. They enjoyed their stay at the City of Ten Thousand Buddhas and had a fun and pleasant camp. The parents said: “Our son really benefit a […] 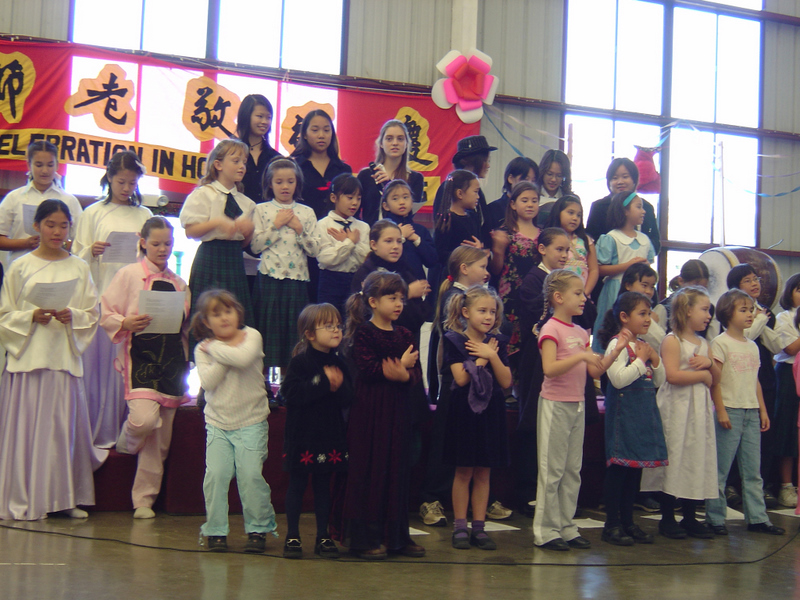 Written by Michal Steiner   DVGS 10th Grade Education was not something readily available to many children in the past. In fact, many children today are still deprived of a quality education. Every day more than 63,000 students are truant, undermining the access to knowledge and the vast global […]