The Hour of Code at DVGS

On the week of December 5, 2016, hundreds of thousands of students worldwide have engaged in the global initiative to increase digital literacy known as the “Hour of Code.” Technology is changing the world. As 80% of jobs created in the next decade are projected to require technology skills, only 16% of B.A.s granted in 2020 will be in STEM fields. With industries pointing to low levels of student interest in computer science as a concern, the need to not only empower, but also engage students with computer science through equitable access is clear. This is why I brought “Hour of Code” to DVGS; it is my vision to expose students at my school to an empowering yet often underrepresented subject in school curriculum—computer science. 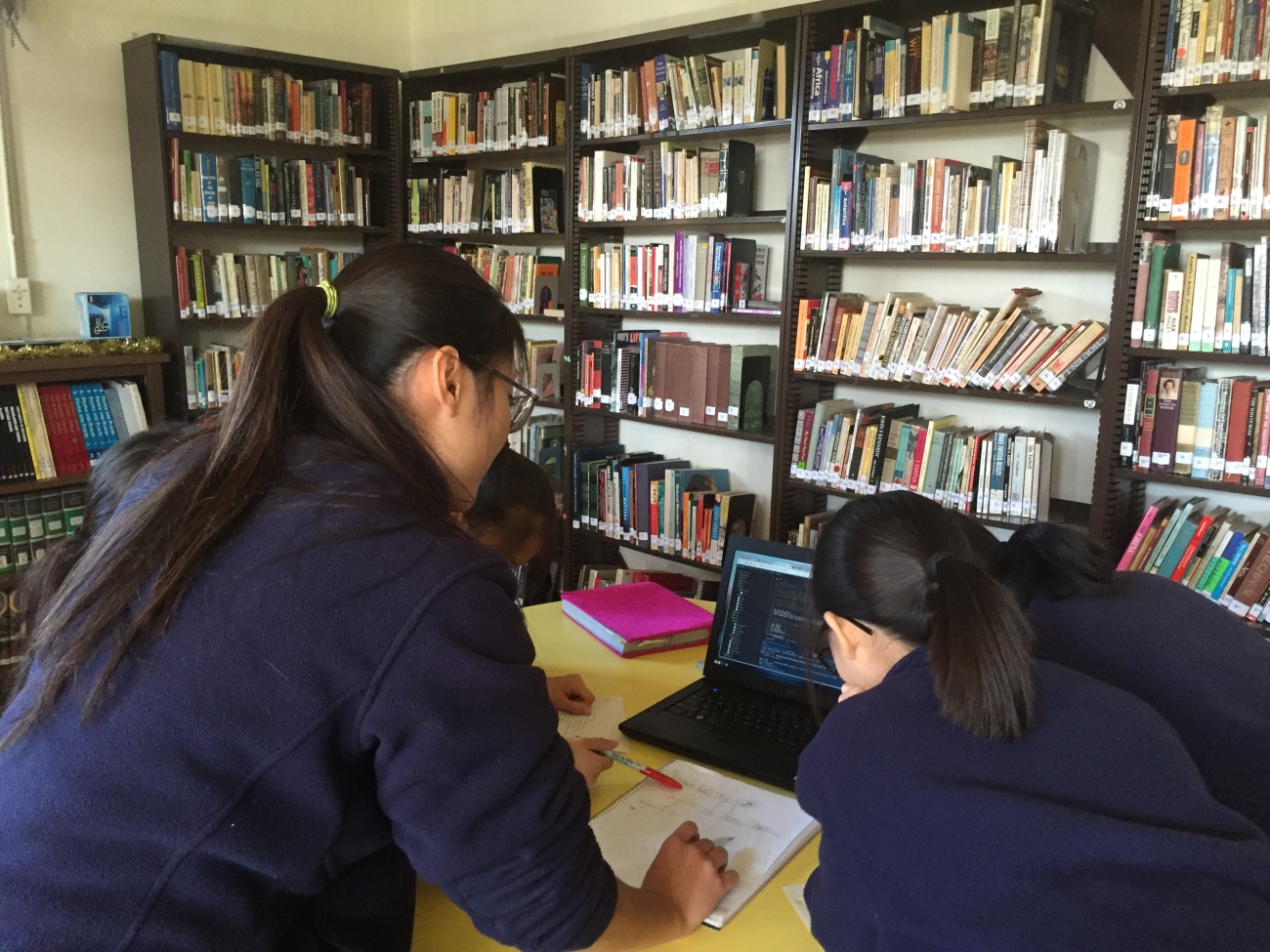 I started taking computer science roughly a year ago through the Harvard Extension School in an intensive introductory course named CS50. Prior to that, I had zero experience in coding nor a family background in tech. As a result, my road to CS was rocky. I just wanted to make a mobile app, but I didn’t know where to begin and with what. Even with a keen interest, I couldn’t begin coding since I was overwhelmed by the massive but incoherent information online. There were websites like github, stackoverflow, reddit and even yahoo answers that provided valuable insights but not the theories and explanations behind CS. I had all the components but not the glue to hold them together. Before taking the course, I was frustrated beyond words, nonetheless, this frustration made me realize how many more students out there are like me—passionate but without guidance. This was the first time I realized how important it is to make an education in computer science accessible to everyone where help is also right around the corner.

While I was taking CS50, there were no office hours for extension (distance-learning) students who needed help. I have struggled through the problems sets, trudged through course materials, and banged my head against the wall during long nights of study. As part of my reflection on this semi-traumatic experience, I applied and subsequently became an extension school teaching fellow for this school year in which I held online office hours and sections for distance students. This experience was thoroughly rewarding and helped me better assist the girl schoolers during the week of code. 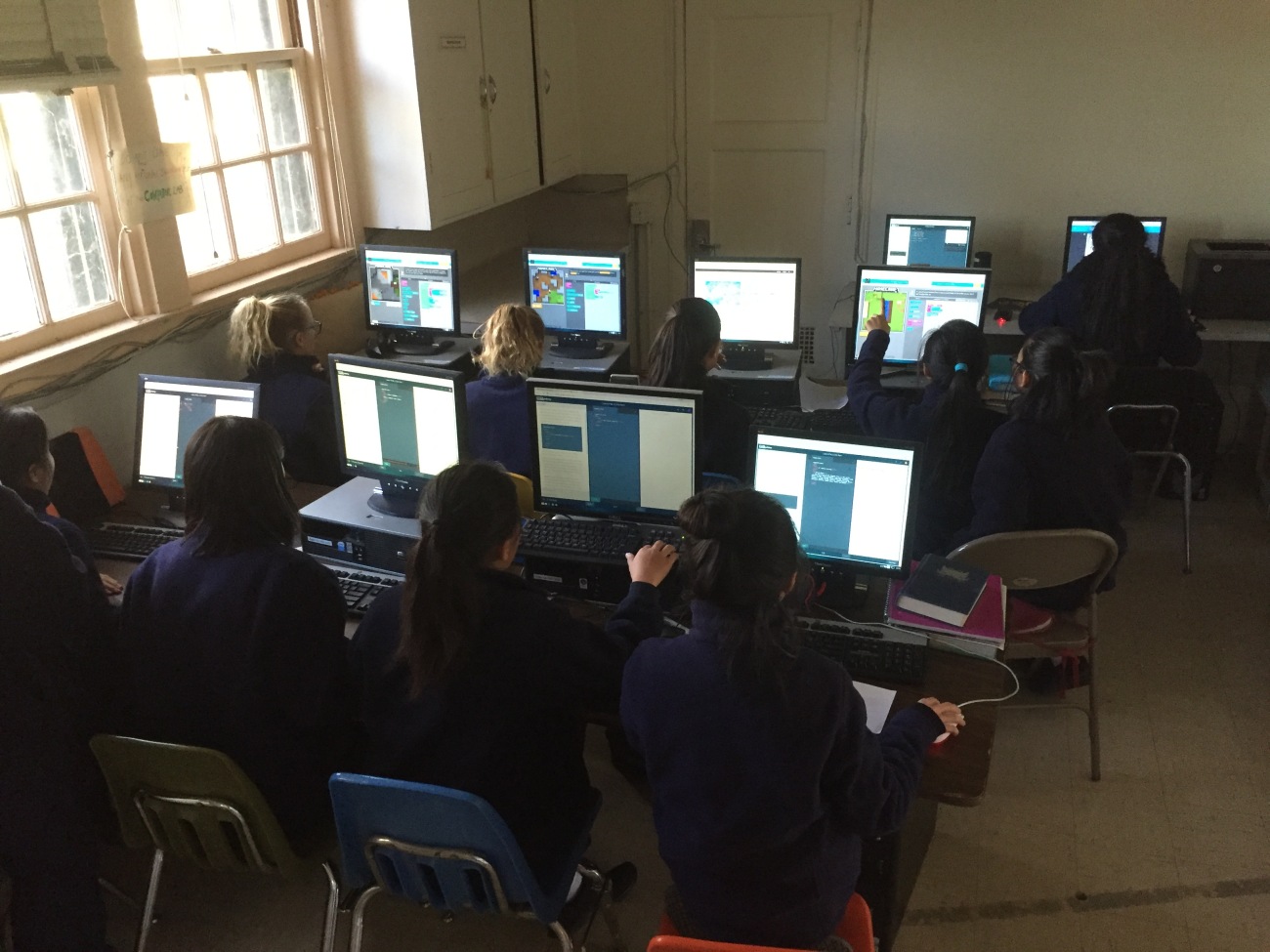 During the week of code at Developing Virtue Girls School, students on average dedicated about one hour per day to learning how to program each day in the school computer lab. I was amazed to see such an enthusiasm as the girls schoolers ploughed away in code through websites such as code.org and codeacademy.com. People were learning CS through analogical thinking, drag-and-drop block animations and online IDEs. On one side, a couple of girls were learning HTML, python, javascript and CSS, on the other, some were learning the more archaic programming language C. Throughout the event, these girls brought immense focus and zest for learning to the table. They did not hesitate to ask for help or experiment with what they’ve learned. 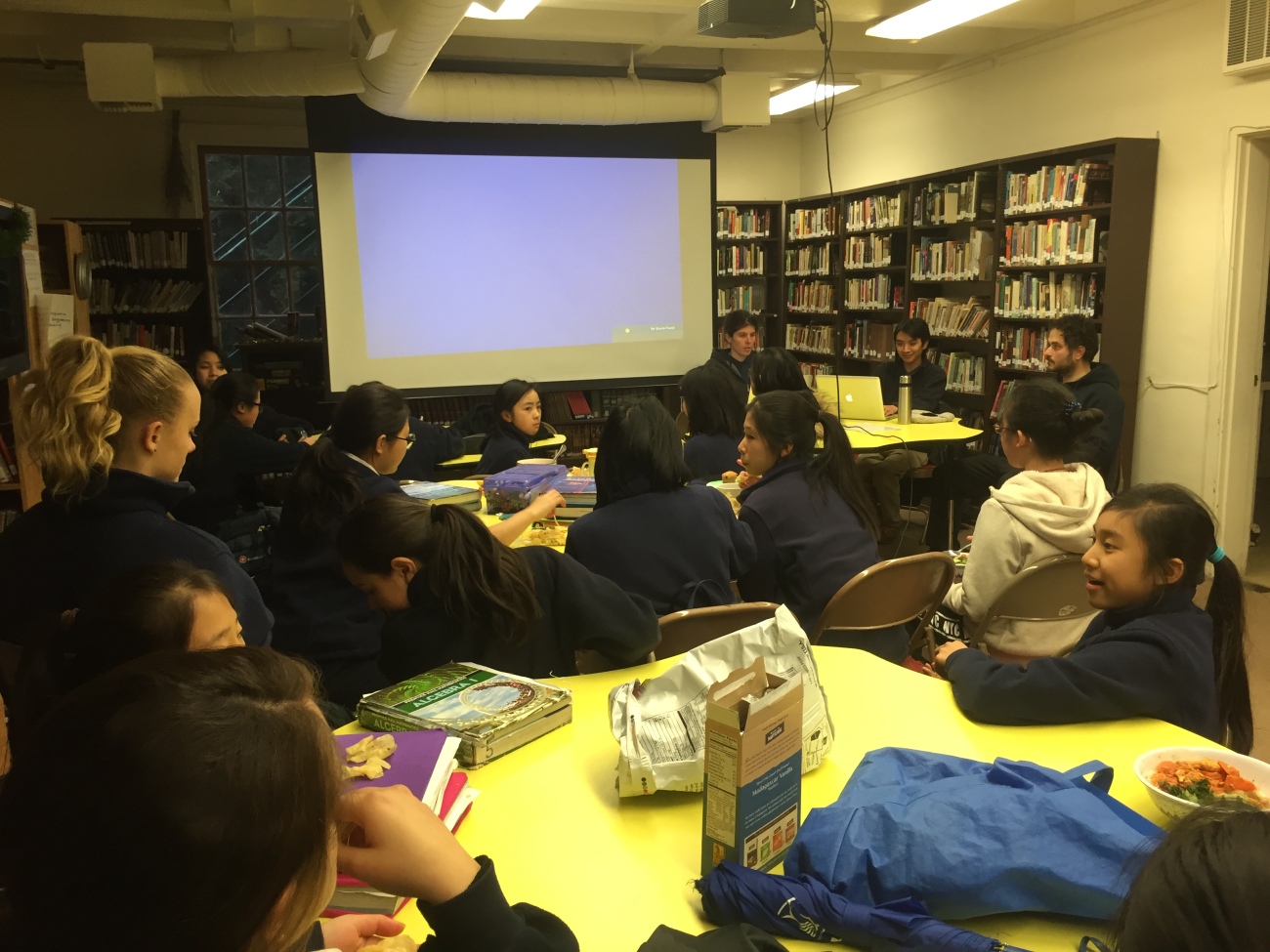 Halfway through the week on a Wednesday, a panel of three accomplished computer scientists/programmers came to speak for the girls on topics ranging from the social impact of technology, self-motivation for programming to the subtler aspects of habits as an approach to becoming the best “techie.” On the panel were Yuen-Lin Tan, a CS graduate from Carnegie Mellon University; Meghan Sweet, a self-taught web programmer; and Spike Morelli, a former Google engineer. Yuen-Lin talked about his experience working as a volunteer web programmer for the Darfuri refugees and bridging the western and eastern worlds through a virtual conference website en masse—a relatively challenging concept in the early 2000s. Meghan shared her story on how her love for Harry Potter inspired her to become a full time web programmer and the options that were made available with a background in CS. Spike made a lively presentation on why good habits matter in a goal oriented pursuit of happiness. All three delivered different perspectives and a breadth of knowledge that encouraged the students in their CS ambitions.

Vanessa Hung, a ninth grader, upon reflecting on the event said that “It was a great opportunity to do coding in school, and I think it was really cool and useful.”

Sophie Xue said of the event, “Learning how to code was really cool. I felt like I was becoming friends with the computer when rows of code began to show on the screen and listen to my command. I know that there is still a long way to go before I can fully understand it.”

Michelle Hong said, “The moment I heard that there was ‘the hour of code’ at school, I immediately was struck with excitement. Before I came to this school, coding, programming, and this so called ‘computer science’ were things that I’ve never heard of before. People here always encourage me to try new things, to experience, and to explore more academically. That one week of code wasn’t just such a thrill to learn about CS; it also helped relieve stress. It was helpful to acknowledge other areas of academia that we could learn about through the science of programming. Technology isn’t just something that could impact our lives through social medias and entertainment, it is a lot more than that. I learned that computer science adds to the depth of technology, making us not just the lucky receivers, but contributors to the science of technology. I would bring code into the future by encouraging all my peers to see how great it is to learn more about coding and what goes on behind the websites we use today.”