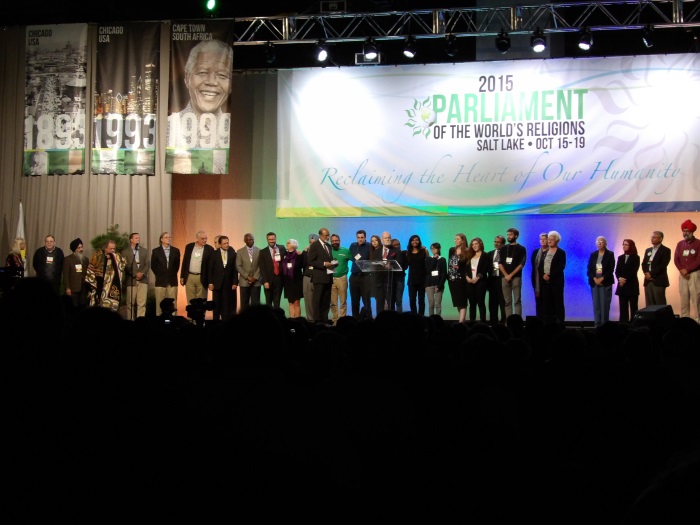 Arhats and Bodhisattvas In Relation to Functions

by Klare Hu, Class of 2017 From a non-buddhist point of view, Buddhism prevails in the society with mindfulness practices and virtues. While it is not untrue, there is more to it than the misconception that Buddhists are mere pacifists whose religious structure is free of rules and […]

Gratitude is a Gift

Student Reporter: Vanessa Sun, Class of 2017 The ability to appreciate brings people awareness. Students express their gratitude to their teachers on Confucius’s birthday. Hosted by the juniors, the event was successful and inspiring. Every class performed in different ways to express their gratitude. The students also served […]

Student Reporter: Klare Hu, Class of 2017 “The General Assembly has declared this as a day devoted to strengthening the ideals of peace, both within and among all nations and peoples.” (UN.org) It is among the unsaid, but silently acknowledged truths that CTTB is an inclusive community of […] 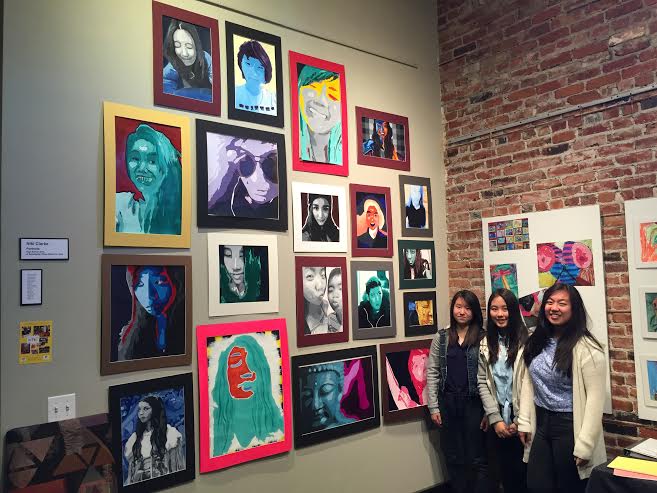 Student Reporter: Brandy Quach, Class of 2018 On April 3rd, 2015, girls’ division students attended the Ukiah Art Walk. As part of an initiative by Mendocino Arts Council’s Get Arts in the Schools Program (GASP), their portraiture artworks were featured at the Art Center in Ukiah. From family […]

Student Reporter: : Maggie He & Annie Sun, Class of 2018 There are thousands of things people can do to save the earth. From recycling to planting their own plants, they are all doing a small part to make this world a greener place. On April 18th, 2015, […]

11th Grade Buddhist Studies One of the topics in Buddhism that is hard to grasp is the Twelve Links of Causal Conditions or Twelve Links of Dependent Origination, the practice of a pratyekabuddha, a solitary sage. The students were assigned to produce a visual project on this topic. […] 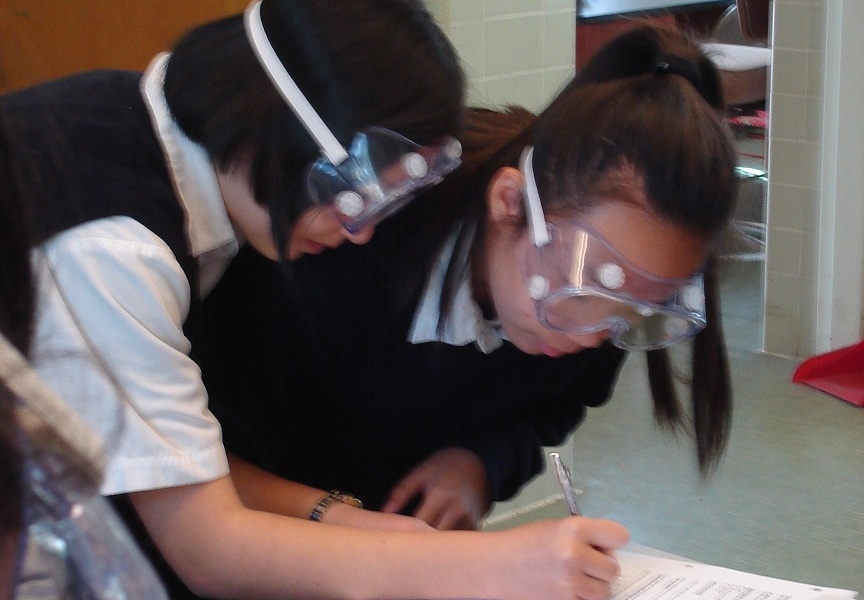 10th Grade Chemistry We use chemicals everyday even though we may not think of them. We even know some reagents by their chemical names such as sodium cloride for table salt and sodium bicarbonate for baking soda. And it sounds very educated to call ordinary household bleach as […]

Student Reporter: Pam Qian, Class of 2016 Would sound waves promote the freezing of water? How many angles can be formed from ‘n’ number of non-parallel lines? Do baked potatoes conduct electricity better than raw potatoes? These are the questions that the girls from Developing Virtue Secondary School […]

9th Grade Biology Ever wonder why our muscles get sore and ache when we exercise rigorously in a short amount of time? In the presence of oxygen, we can make up to 38 ATPs (energy molecules) out of only 1 sugar molecule. But it takes time for our […]